James and Tania started out as ‘Tef’ in 1992. They were signed to Gotham Records(Ross Fraser & John Farnham’s label) in 1997 and made their demos and subsequent records in a living room.

In 1998 Bachelor Girl released their first single “Buses And Trains”. It became APRA’s Song Of The Year and is the most performed Australian composition on radio in the last 25 years (APRA, 2017).

The debut album “Waiting For The Day” won the duo an ARIA for “Producer Of The Year”, and acted like a passport for the band to travel and tour the world, including a U.S release through the iconic Clive Davis(Arista Records).

The release of their new single Speak’, June 18, 2018 marks 20 years to the day since the release of “Buses and Trains”. 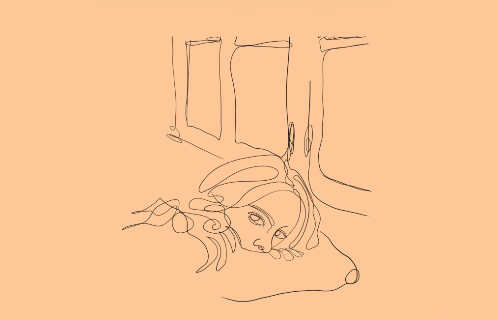