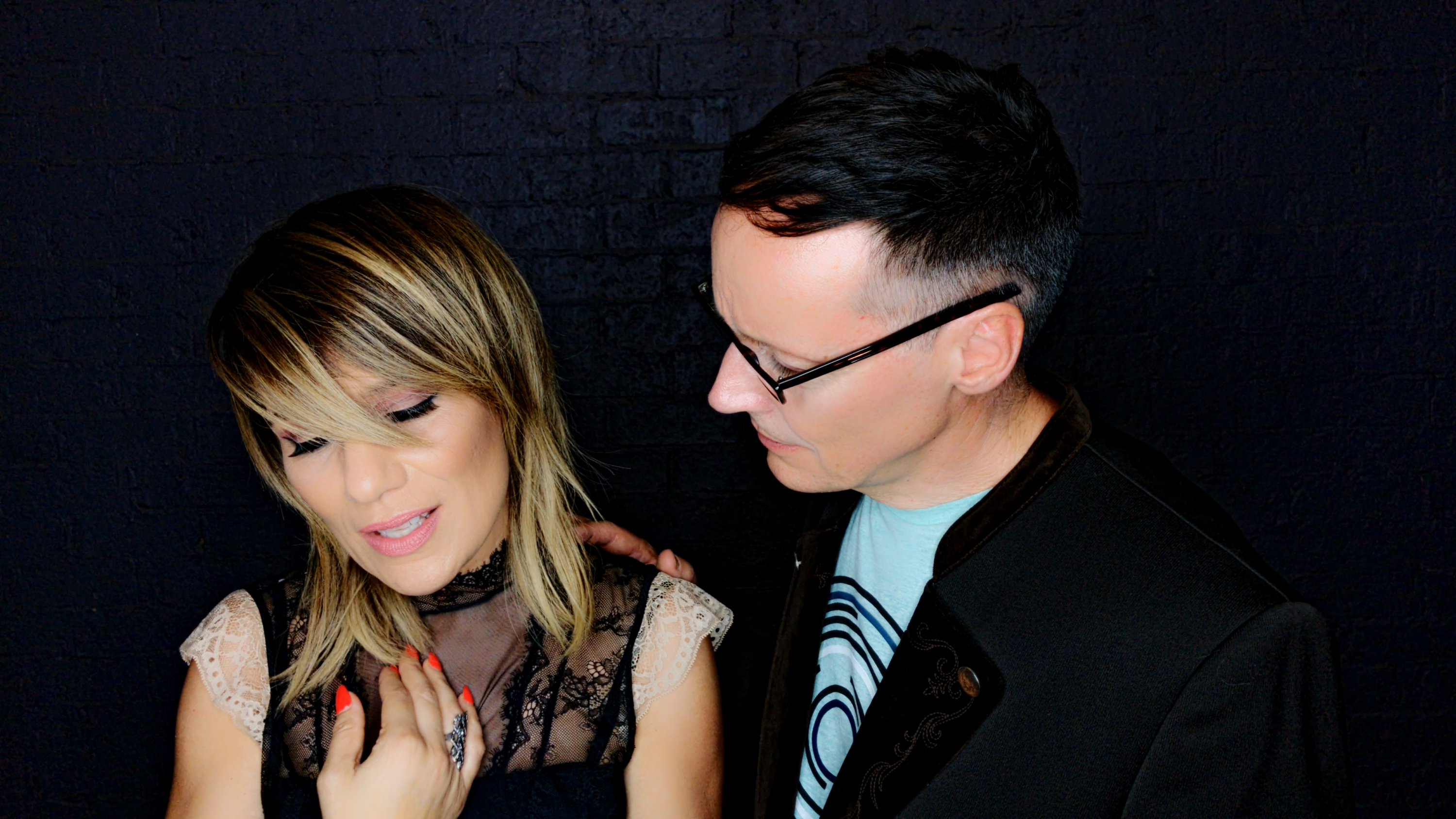 On the twentieth anniversary of their double platinum, iconic hit ‘Buses and Trains’ and their ARIA award winning debut album ‘Waiting For The Day’, Tania Doko and James Roche of Bachelor Girl return with their heartfelt and socially conscious single ‘Speak’.

Tania Doko is passionate about their new single, saying “I feel strongly that ‘Speak’ is the first offering back for the band – personally, it’s a wake-up call and hopefully a 3 minute 30 reminder out there that we’re humans, not just hashtags.”

James Roche concurs, “Imagine our world if we develop a group agreement that speaking the truth and acting with integrity is normal.”

James and Tania’s shared love of performing and writing has brought them back together after a 12 year hiatus. “We’ve gotten back together for the same reason we formed a band in the first place”, says James Roche. “We just love making music together; and are so excited about the new songs. It feels better than ever.”

Tania Doko adds, “I can admit, I didn’t know how much I’d missed working with James until we performed at the Sydney Opera House Australia Day Concert, 2016 … it felt so good, we gotta do it again.”
Bachelor Girl was one of the biggest and most loved Australian acts of the 90’s, standing out with their exceptional songwriting and Tania’s warm and powerful vocal.
Over the past 7 years, Tania has been living in the vibrant music scene of Stockholm, Sweden where she’s been a solo artist, featured vocalist with DJs and international releases and full-time songwriter for outside projects. James has continued to base himself in Australia, writing and producing for various local and UK artists, TV and film.
2011 saw James and Tania release a Best Of Bachelor Girl record, ‘Loved and Lost’, including past hits and four previously unreleased tracks, alongside ‘Beautifully Wrong’, an LP of unreleased demos. These albums aside, it has been over 15 years since James and Tania released an entire original body of work.
In mid 2017, James completed a four week trip to Stockholm to write and record with Tania and various Swedish writers and producers. Out of these song-writing sessions came much of their new album, including the first single ‘Speak’.
Discussing the song, Tania says “The day we wrote ‘Speak’ in Stockholm, I wanted to reflect on a worrying trend: since the onset of the smart phone, there’s been a global, dramatic spike in depression, especially among our young people. Not discounting that technology provides a voice for many, we face a conundrum. In this digital ‘virtual’ age, social media, data, algorithms and fake news often determine behaviour and self-esteem, leaving real conversation, human connection and truth itself frequently sacrificed. Whether it’s sharing day to day goings on, or serious issues like abuse and bullying, no device can replace the value of real-life communication.”

James adds, “It is tempting to think that there are enough voices raised on issues such as sexual harassment and assault, gender equality, mental health, and integrity in the news and social media. But because these are key to who we will become as a people during this 21st century, they don’t just need many voices, they need every voice. Bachelor Girl’s song ‘Speak’ brings this to focus, encouraging that a personal unburdening of a deeply hidden, unspoken pain will bring a healing process to both the individual and all of us in society.”

The duo can’t wait to unleash this newest instalment to loyal and new BG fans, with a national tour and more material to follow later this year.