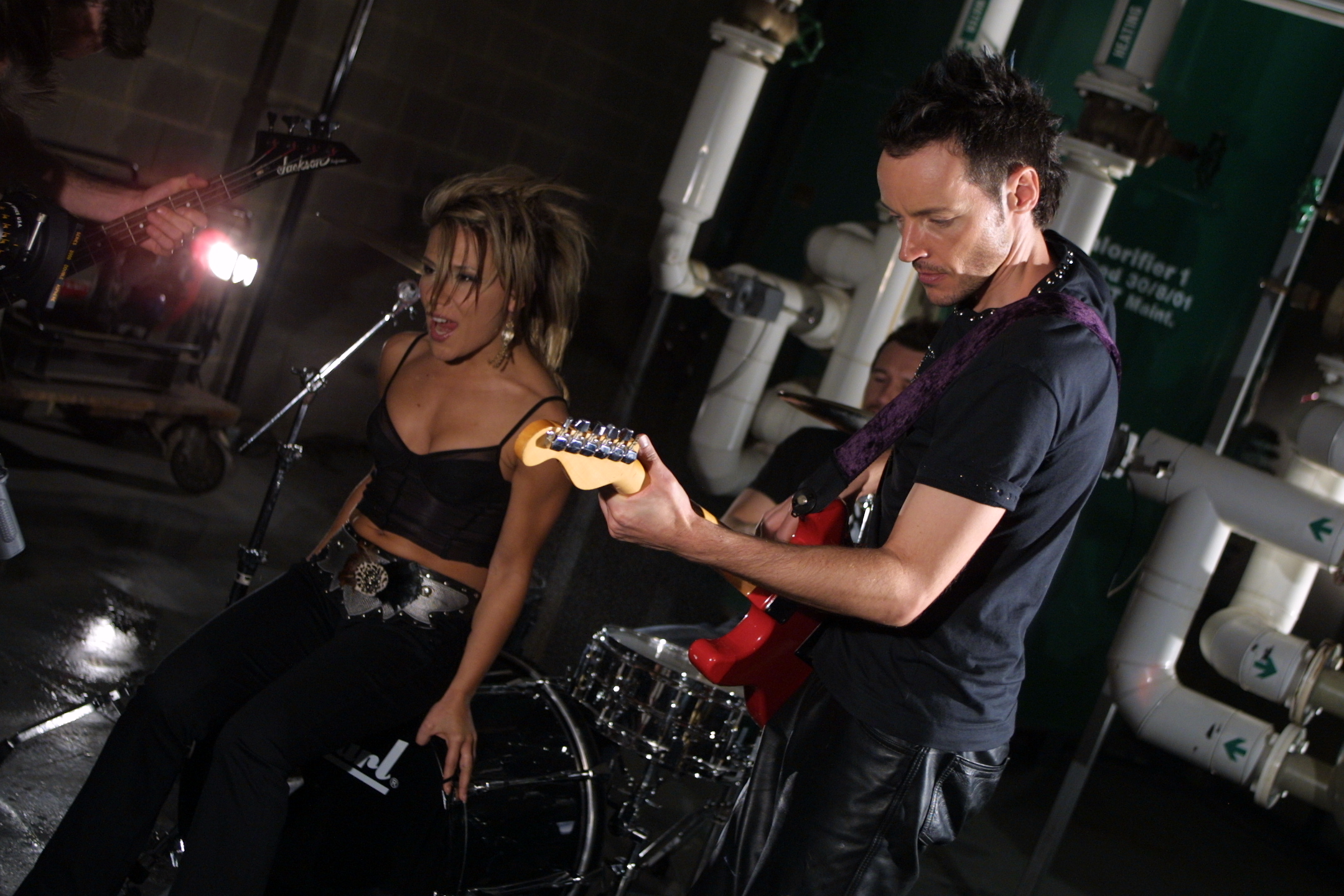 2017 sees James and Tania living on different sides of the planet; Tania in Sweden and James in Australia, but the gravity towards musical collaboration doesn’t diminish with the distance. To celebrate 20 years since the release of “Buses and Trains” and the hit first album “Waiting For The Day”, the pair are actively working on new material for release in 2018.

James recently completed a three week trip to Stockholm to write and record with Tania and various Swedish writers and producers. “I had a fantastic time- the context there of musical creation and endeavour is inspiring and energising. I’ve returned with a collection of songs I am so excited about – I can’t wait to complete the production on them!”

Likewise Tania came to Australia in November and the duo performed a special preview gig of some new material in Sydney, to wild enthusiasm.